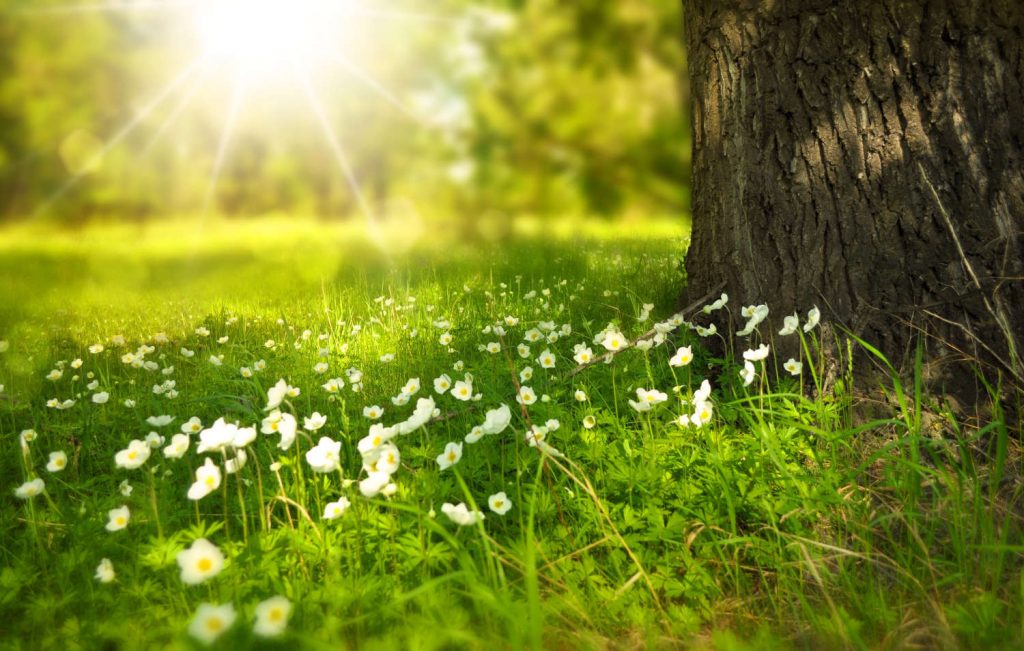 Only if we are willing to pay more for meat that is environmentally friendly, ecological and species-appropriate livestock farming has a chance of asserting itself.

The message is: Meat must not be a mass product that becomes cheaper every year, but moreover should become a precious delicacy!

If we were to convert the consequences of food production for the environment and climate into money according to a “true cost accounting” calculation, that was undertaken in 2018-2020, conventional meat would actually have to be almost three times as expensive as it currently is.

In addition, too much meat from factory farming is not only harmful to our health, but also to the environment. It fuels destruction of nature, climate crisis and the extinction of species.

Although animal products take up the most land, they only represent 18 % of all calories produced worldwide and 37 % of all protein. In relation to the same amount of protein, even the ecologically “best” animal products cause significantly more greenhouse gases than plant-based foods. This is the result of a study that was executed by Oxford University.

Each kg of meat (200 g protein / kg) obtained in cattle breeding causes 25 times the amount of climate-damaging CO2.
The answer to the question, what we (should) eat therefore not only has a significant influence on the future of our children and future generations, but can also have an impact on the fate of our entire earth and all of its inhabitants, regardless of their origin.

It is not only important what we eat, but above all how food and feed are produced, as this aspect has a decisive impact on changes in land use in agriculture (animal husbandry, food and fodder cultivation, fertilizers, deforestation, etc.).
These land use changes are currently responsible for a quarter of greenhouse gas emissions, which, if not counteracted, will likely result in more than half of global emissions being caused by human hands within the next 30 years.

A steadily growing population and a diet, which is rich in meat inevitably lead to a corresponding increase in food, feed and waste production.
According to Greenpeace, animal products already account for around 60 % of diet-related climate emissions. Animal products cause the greatest damage to the environment. 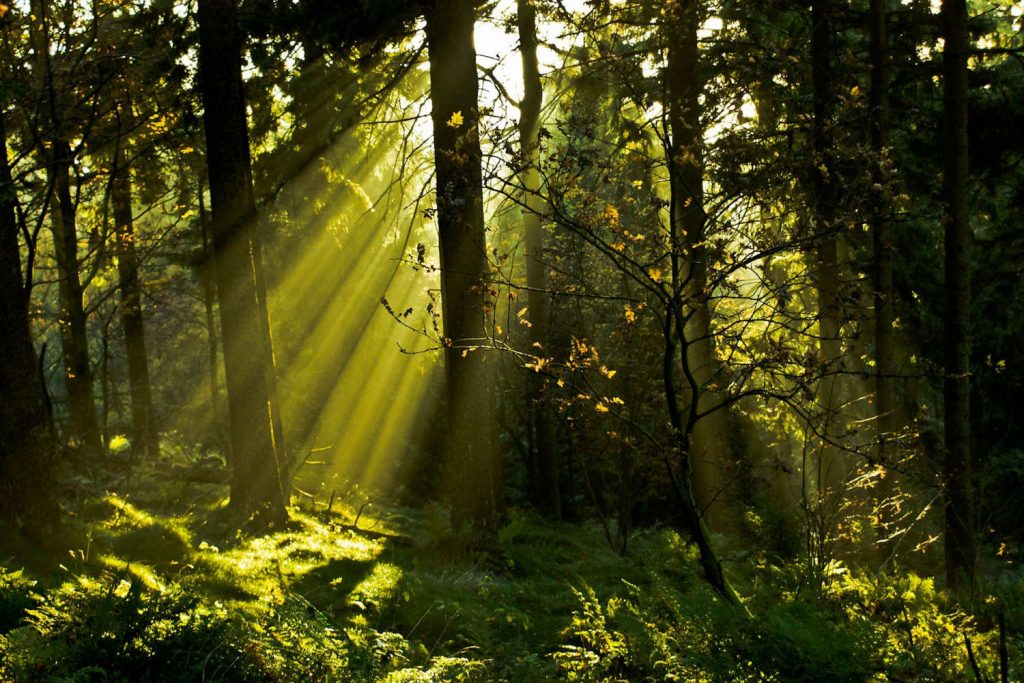 In order to avoid massive environmental and health consequences, according to climate organizations, the production and consumption of meat products should be drastically reduced worldwide – by at least 50 % by 2050, which would result in 64 % fewer greenhouse gases being emitted.
This would correspond to a saving of 35 % of the total amount of greenhouse gases that, according to the Paris Agreement, may be released into the atmosphere by 2050 in order to avoid a critical rise in temperature (1). 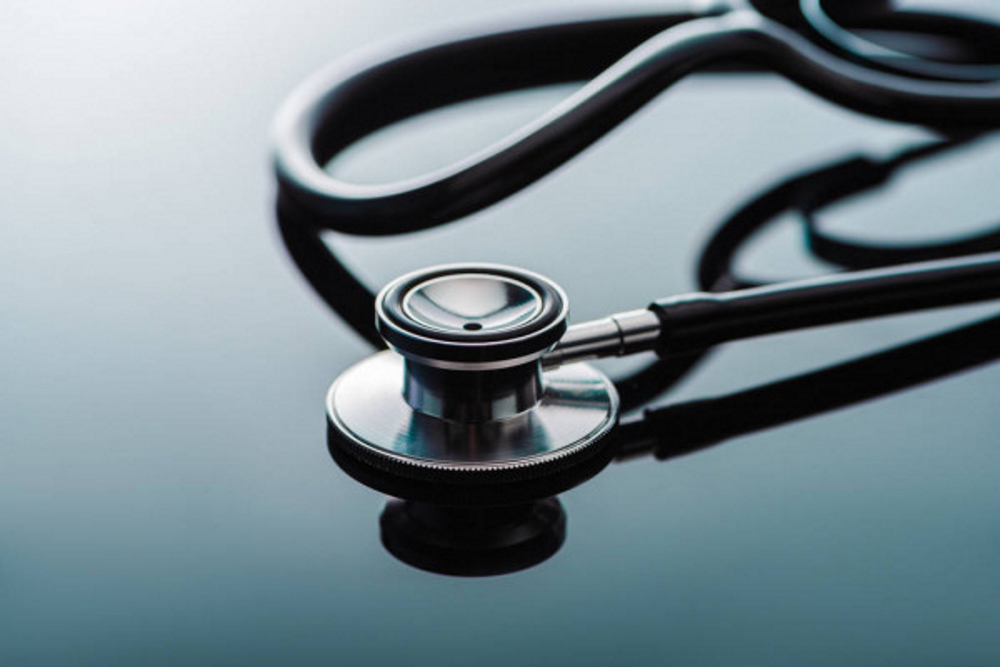 Our eating habits have a major impact on our health. An unhealthy diet is one of the biggest risk factors for premature death and health problems in general.

The excessive consumption of both processed and, in particular, unprocessed red meat has been shown to lead to the global spread of obesity and a wide variety of diseases.

This reflects that a change in our food system has never been more urgent than it is today.

What we eat may not only make our planet sick, but moreover all of us.

There apparently is a reason why more and more well-known food manufacturers are grappling with the topics of “meat alternatives” and “meatless products” in order to reduce their CO2 footprint.

The occurrence of pandemics is “not unexpected”, but is related, among other things, to the fact that the balance between humans and nature is out of joint. For years, experts have been warning that industrial animal husbandry and thus also meat consumption make a decisive contribution to the development of pandemics.

Our decision what to buy is more or less based on price and flavor. With a more conscious and responsible handling of animal products, millions of animals would not have to suffer for food production purposes every day. In view of the climate crisis, pandemics, antibiotic resistance, destruction of the rainforests and the incredible suffering of animals and people, a rethink is inevitable and urgently needed.

According to the results of studies, more than 50 % of the meat from factory farms available in supermarkets is contaminated with antibiotic-resistant germs that we inevitably inject into our bodies every time we eat meat.

Instead of breeding multi-resistant germs and shifting from one pandemic impotence to another, we should finally say goodbye to industrial animal husbandry for the sake of climate, animal welfare and, last but not least, our health.

By shifting our eating habits from meat to DAMINOC®, we not only make a significant contribution to a life in a better world for everyone, but also minimize additional expenses and costs in connection with the associated value chain. 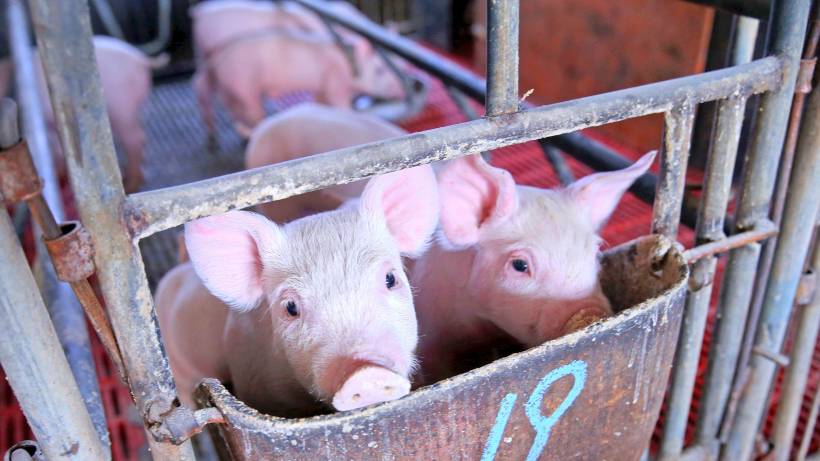 In order to cover the “supposed” need for protein, which actually is a need for “amino acids”, and to raise awareness of ethically justifiable alternatives, we are desperately looking for alternatives from an economic and ecological aspect, whilst following the trend in the food industry for increasingly absurd sources of protein that could not be more exogenous to all of us.

Fish and meat flour, wheat gluten, corn gluten, soy, hemp and other vegetable proteins, cultured molds, insect larvae and cultured meat cells made from meat grown with the help of mouse cells in the laboratory are exogenous sources of protein.

Because they are deficient in one or more amino acids, that are essential for mammals, they are also referred to as “imperfect” proteins.

They are therefore much more difficult to be utilized and digested by the body than species-appropriate proteins.

Foreign protein sources and their end products cause vast amounts of nitrogen waste, which have to be metabolized with considerable physical effort and organic stress in order to reach the amino acid composition (environment), which is required for the body.

The use of ingredients such as flavor enhancers, modified starches, (wheat) flours and other thickeners to allegedly obtain a tasty “meat substitute” for so-called “veggie” products is enjoying increasing popularity.

Even though the use of these “auxiliary substances” is supposed to help simulate the texture and taste of a piece of meat, they are ultimately all broken down to sucrose (sugar). Thus, they are largely unsuitable for individuals with high blood sugar or insulin resistance, which, viewed globally, already make up at least 10 % of the population

The declared goal must therefore be DAMINOC®: “Back to nature’s origin ….. our mother protein with its species-specific amino acid profile”.